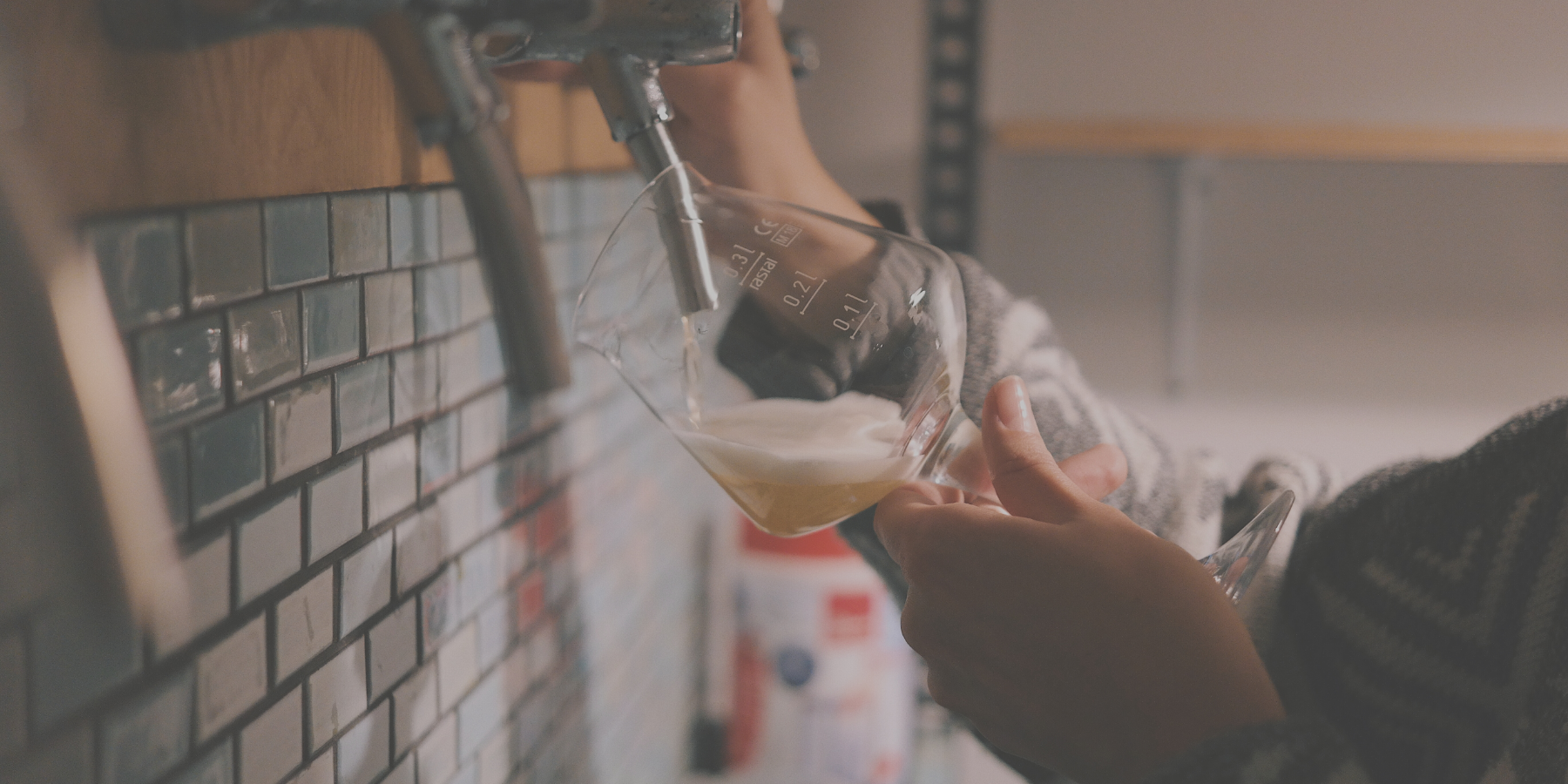 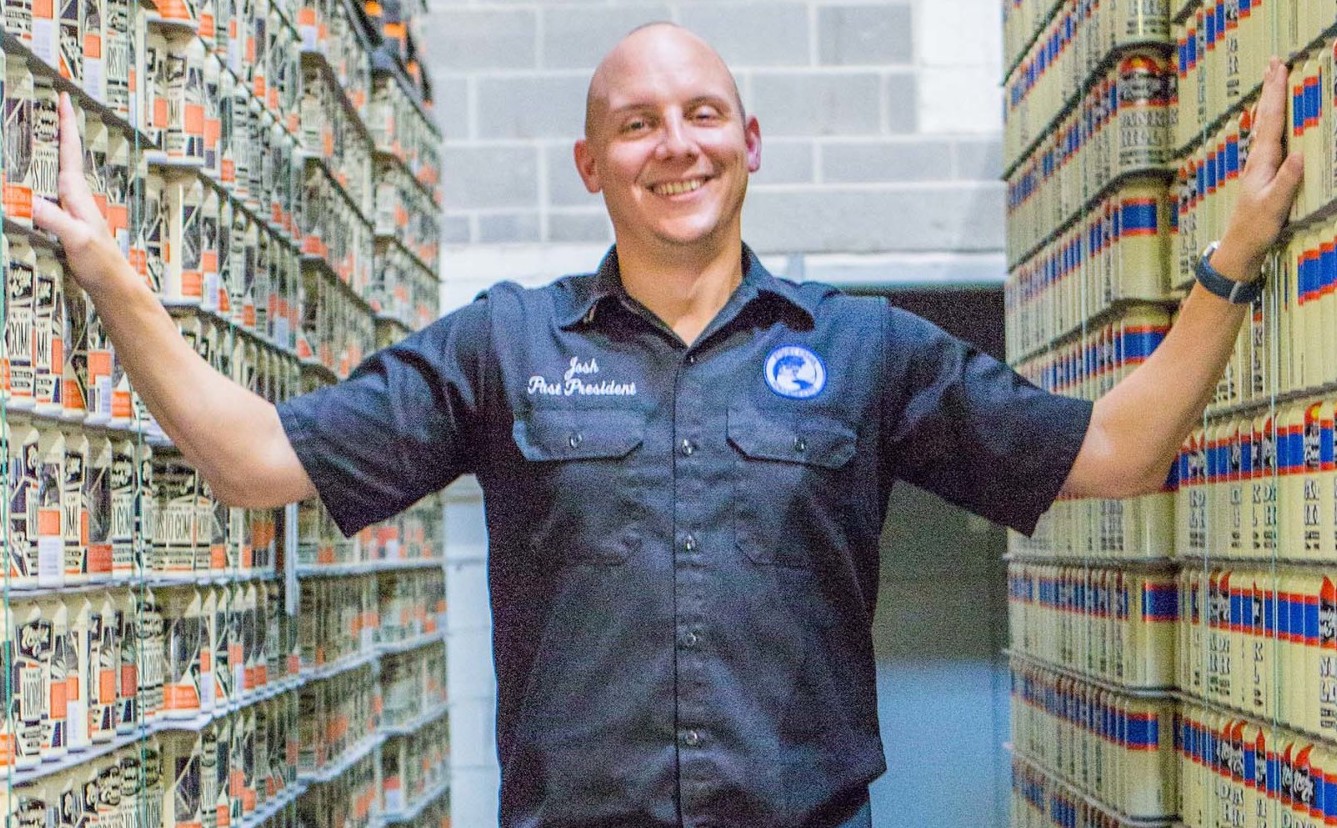 Josh Weikert took up homebrewing in 2007 as a way to stay sane during graduate school. He is a founding member of the Stoney Creek Homebrewers, has medaled in every BJCP beer category, is a BJCP Grand Master Judge and Certified Cicerone, and was twice the Eastern Pennsylvania Homebrewer of the Year. 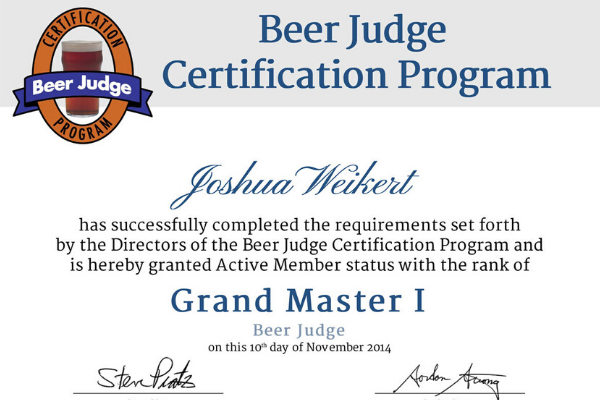 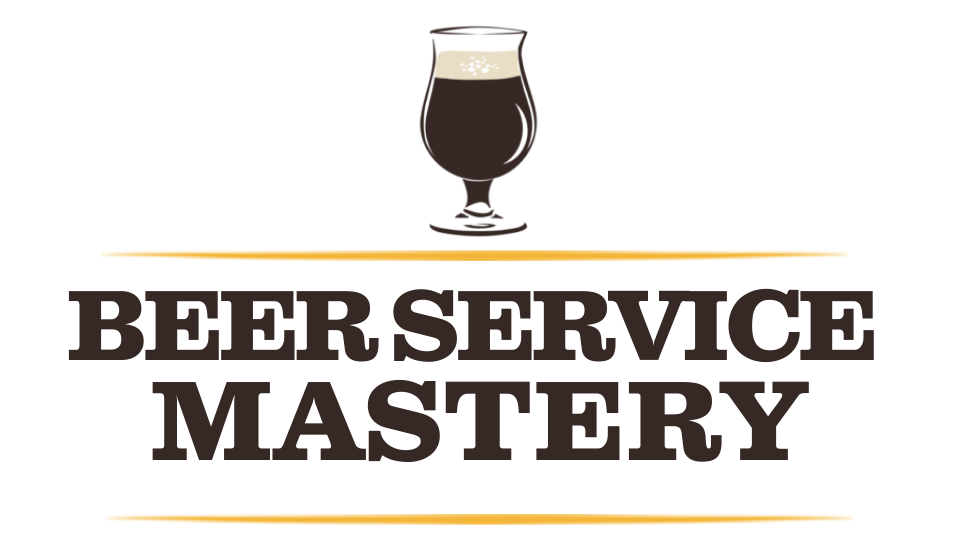 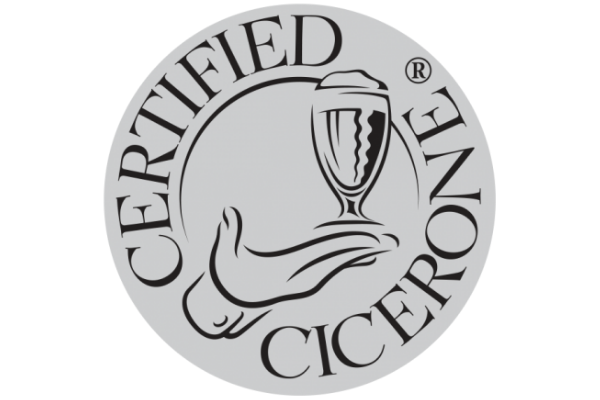